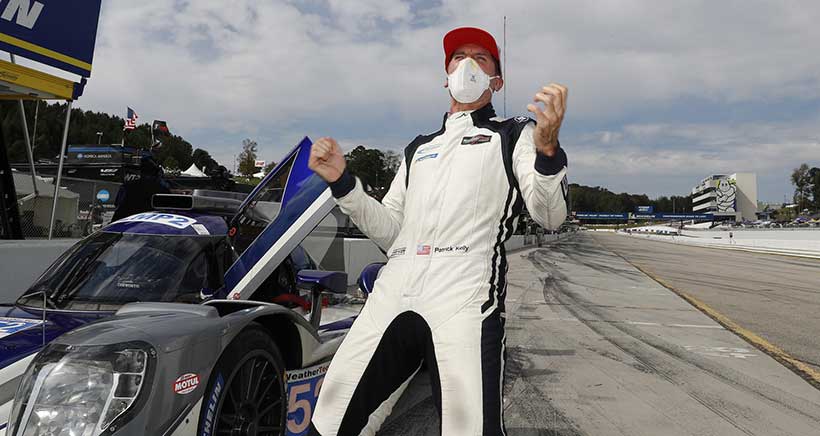 11 Mar
SCCA
25 Mar
Trans Am Atlanta Speed Tour
22 Apr
MotoAmerica Superbikes at Atlanta
We use cookies to understand how you use our site and give you an awesome experience.
By using our site, you acknowledge that you have read and agree to our Privacy Policy and Terms of Use.
I ACCEPT