Other Featured Races - Michelin Raceway Road Atlanta
We use cookies to understand how you use our site and give you an awesome experience.
By using our site, you acknowledge that you have read and agree to our Privacy Policy and Terms of Use.

Weekend Schedule Packed Full of Action
The 10-hour Motul Petit Le Mans on Saturday, October 17th is certainly the feature of the weekend schedule, but there is plenty of additional racing action to enjoy in between IMSA WeatherTech SportsCar Championship sessions! Beginning on Wednesday and culminating on Friday with the FOX Factory 120, fans can experience three additional series of unique racing. The FOX Factory 120 on Friday afternoon showcases the IMSA Michelin Pilot Challenge, while the IMSA Prototype Challenge and the Porsche GT3 Cup Challenge USA by Yokohama will also be competing for victory at the Motul Petit Le Mans event weekend. These series offer fans a different kind of racing to appreciate – the action is non-stop at the 23rd Annual Motul Petit Le Mans!

Michelin Raceway Road Atlanta welcomes BMW back as the Official Pace & Safety Car of Motul Petit Le Mans! As the Official Pace Car of the IMSA WeatherTech Championship 10-hour endurance race, a 2020 BMW will be leading the pack as they head for the green flag at the 23rd running of this world-famous race!

The FOX Factory 120 on Friday of race week is a 120-minute flat out sprint to the checkered flag for all IMSA Michelin Pilot Challenge teams! This exciting feature race showcases manufacturers from the likes of Chevrolet, BMW, Porsche, McLaren, Mercedes-AMG, Aston Martin and more as they duel for the top step of the podium.

Round Three of the IMSA Michelin Endurance Cup

This year, Motul Petit Le Mans serves as Round Three of the Michelin Endurance Cup – a four-round championship within the larger IMSA WeatherTech SportsCar Championship made up exclusively of the endurance rounds on the season-long calendar. The IMEC tallies points from the four endurance rounds throughout the season to decide a winner. A total of 52 hours of competition between the four events will decide the winner of this prestigious and coveted title. 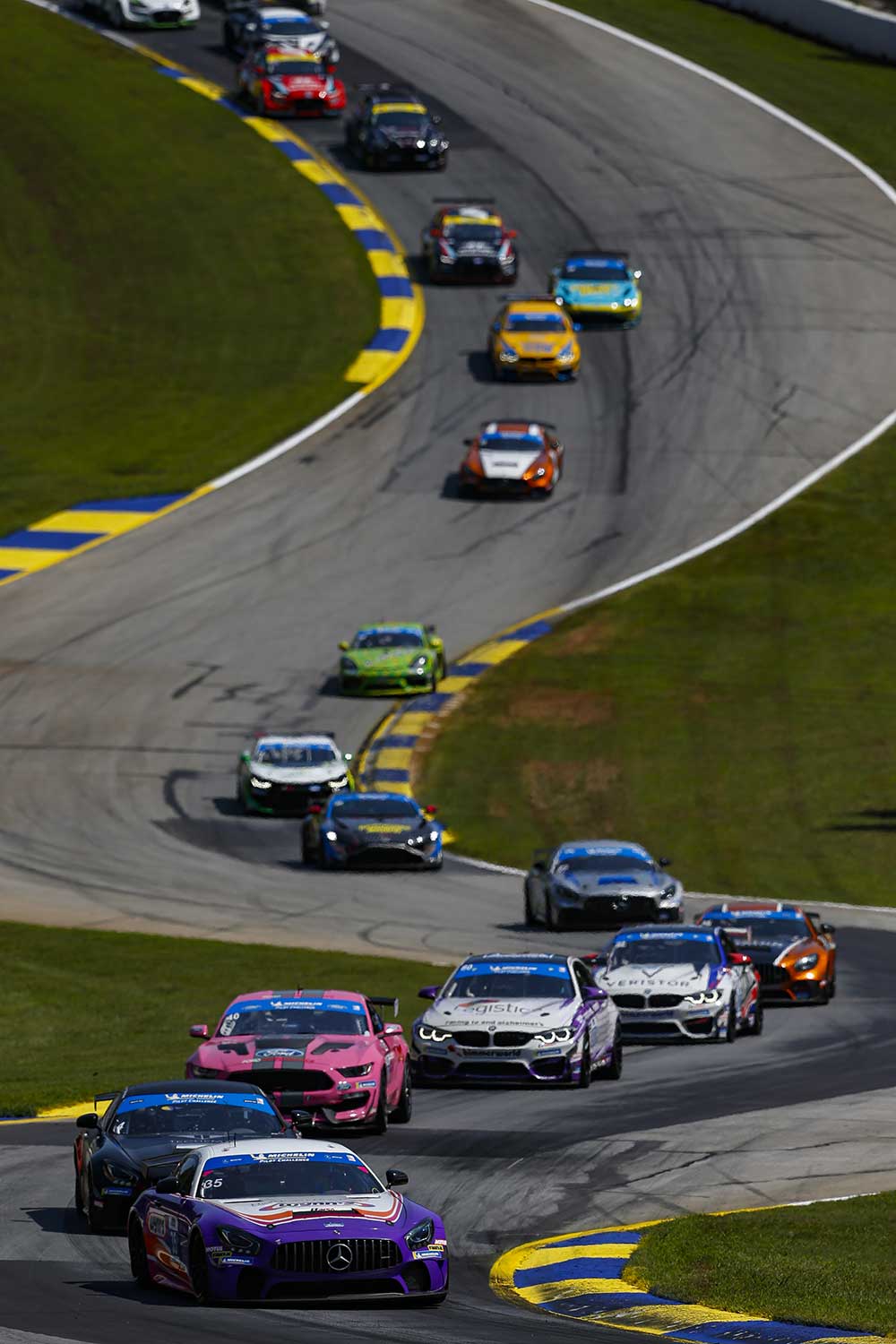