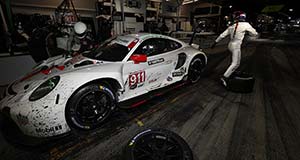 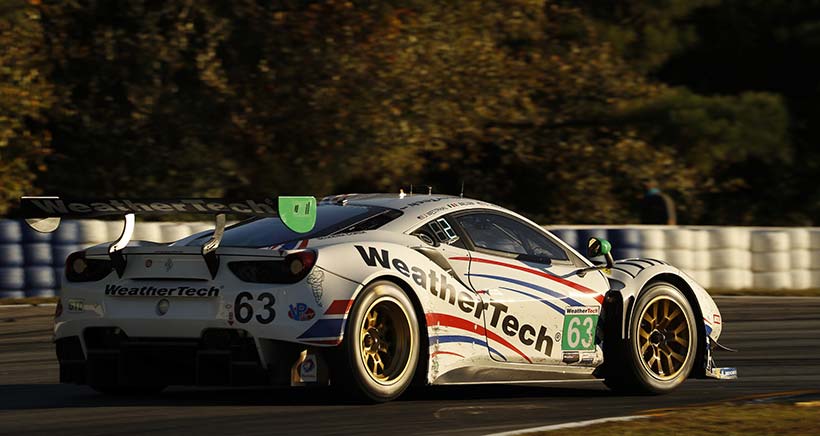 "Petit Le Mans is one of the big races during the season, you really want to get it," said Makowiecki. "It was a very tough race, tough weekend, and I’m so proud about my team because we did not give up. We had some good moments, some bad moments, but we had the right one.

"It doesn’t count to lead nine hours and 59 (minutes), what counts is the last minute."

Campbell admitted to nervousness watching from the pit stand as Makowiecki closed out the victory. The Aussie was also part of the No. 911’s third-place showing in the Rolex 24 At Daytona in January.